Taylor has announced its new senior Industrial team is in place with the hire of new Construction Manager Metin Tokcan. The newly-expanded team will deliver a significantly increased Industrial capability, building on Taylor’s existing reputation for excellence in delivery of large-scale industrial projects.

Metin Tokcan joins Jerry Fanos, who joined Taylor as the new General Manager Industrial in January 2022, and Taylor’s Pre-Construction Manager Daniel Bacic, who has been with Taylor for approximately seven years.

High-profile projects that Metin has led as a Construction Manager include the Target Australia Distribution Centre, the Williams Sonoma Warehouse Development, Barangaroo South Tower One, and other large-scale office and warehouse developments.

The entire construction industry rests on trust, so I am pleased to announce our expanded Taylor Industrial team is now in place with two well-known and deeply-trusted leaders in the space joining me at the helm – our new Construction Manager Metin Tokcan, and long-standing Pre-Construction Manager Daniel Bacic.

This marks a new era for Taylor in the industrial space; our clients are asking for innovative, higher-sustainability work reliably delivered on time, and we intend to go above and beyond those expectations to deliver sector-leading industrial spaces.”

“Working alongside Jerry and Daniel, who are both so highly-regarded in our sphere, is a great opportunity. I’m looking forward to hitting the ground running on the projects we have underway, and working to grow Taylor’s industrial practice in the years to come.” 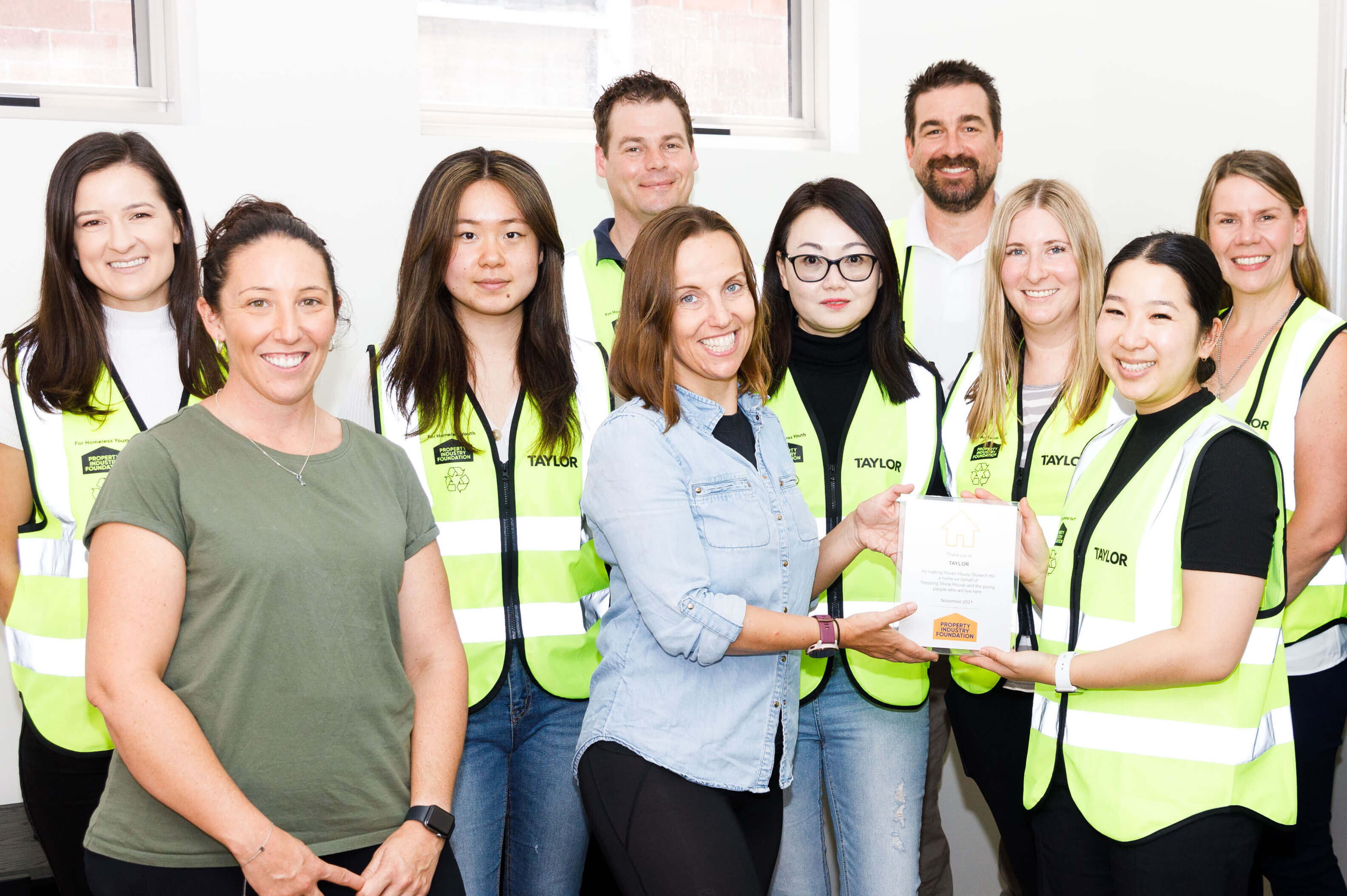